Unless a lower treaty rate applies, interest on loans and rentals from movable property are subject to WHT at the rate of 15%. Royalty payments are subject to WHT at the rate of 10%. The tax withheld represents a final tax and applies only to non-residents who are not carrying on any business in Singapore and who have no PE in Singapore. Technical assistance and management fees for services rendered in Singapore are taxed at the prevailing corporate rate. However, this is not a final tax. Royalties, interest, rental of movable property, technical assistance, and management fees can be exempt from WHT in certain situations or subject to a reduction in tax rates, usually under fiscal incentives or DTAs.

Ship charter fee payments are not subject to WHT.

The WHT rates are shown in the following table. 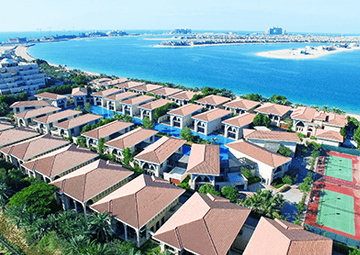