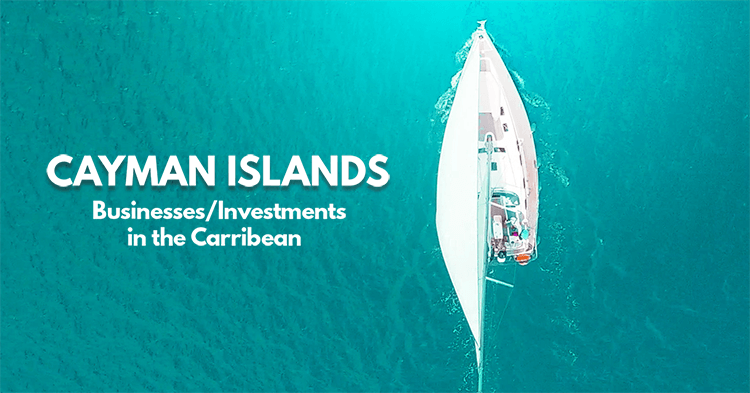 Reasons to set up a Cayman company 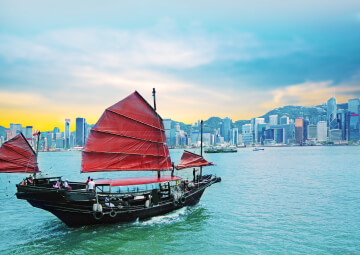