Special Offer of the Month 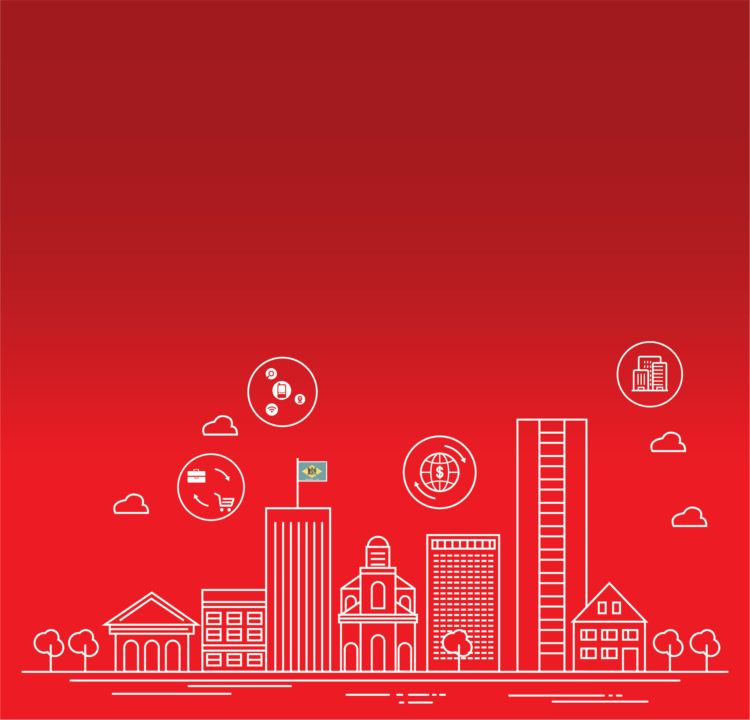 Delaware C-Corp or S-Corp Formation or LLC in USA 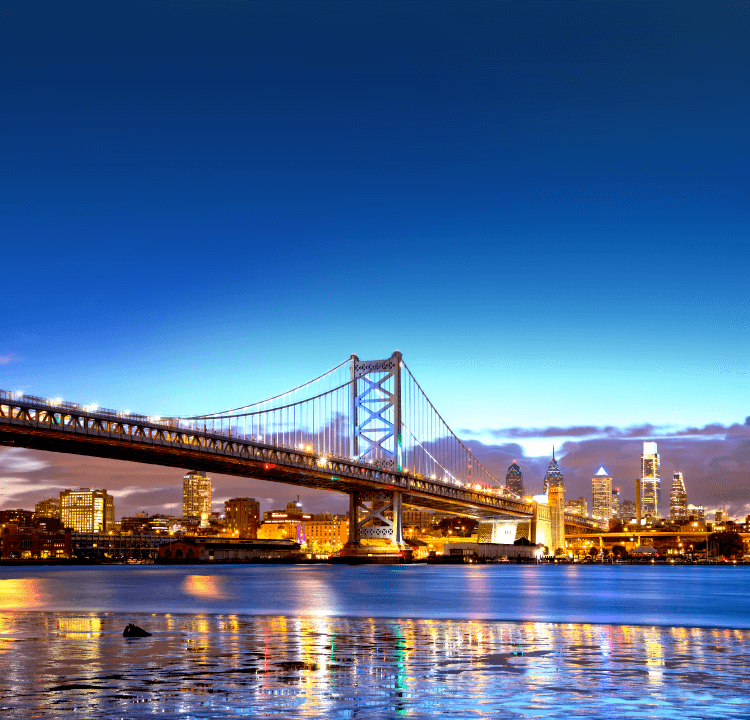 Discount 20% service fees for all services 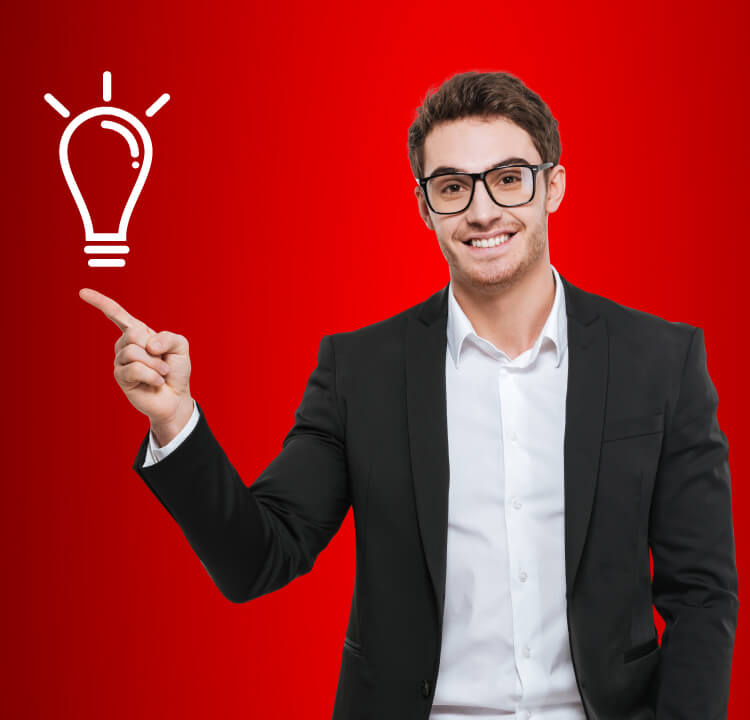 How to register a company in Delaware, USA

Payment for Your Favorite Delaware Company

Send the company kit to your address

Cost of incorporating in Delaware, USA

You'll gain time, flexibility, cost savings and a professional image with our Office Services in Delaware, USA.
A Delaware virtual office allows you to spend your time as you need. By removing the hassles of office management, you will have more time to grow the business.

Incorporating Your Company in Delaware, USA with the main characteristics

Download forms for Incorporating Your Company in Delaware, USA

So why form a llc in Delaware?

With the desire to continue to accompany businesses, maintain business operations and contribute to solving difficulties for companies, One IBC is bringing the "Special Offer of the Month" program for the customers who use the Company Renewal service at One IBC.

Another good year of helping hundreds of companies establish their presence in a global-scale map of jurisdiction is coming to an end.