Types of companies in UAE 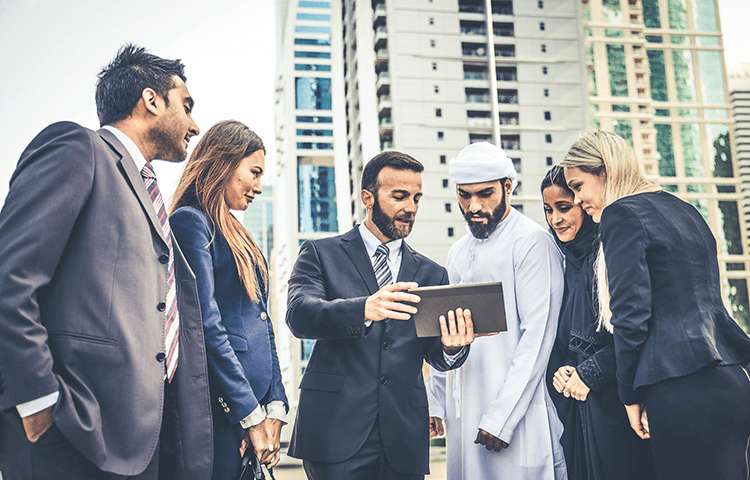 Setting up a company in UAE