Vietnam - The transformation of a developing country

Thanks to the open-door Doi Moi policy implemented in 1986, a favorable legal environment and infrastructure created by the Vietnam government to encouraging foreign investment flows into the country. Out of 190 economies, Vietnam ranked 69th in 2018 according to the World Bank report titled “Ease of Doing Business”. 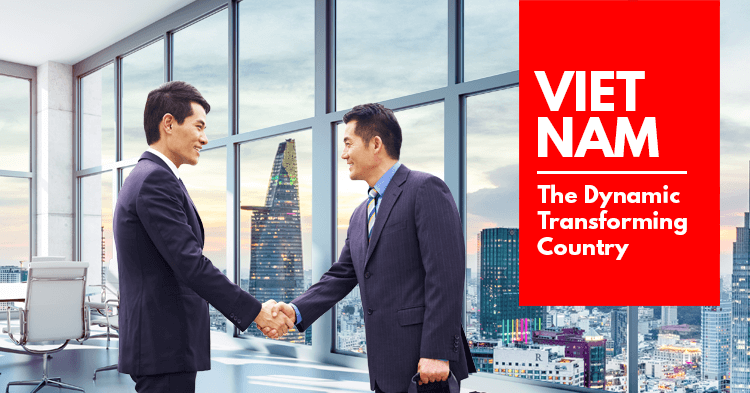 Vietnam is a single-party state in which political stability and certainty are presented to support economic growth and development to attract foreign investments. Furthermore, Vietnam is a member of the World Trade Organization (WTO), ASEAN Economic Community (AEC) and Comprehensive and Progressive Agreement for Trans-Pacific Partnership (CPTPP) which makes Vietnam more attractive to the local and foreign investors, respectively. In addition, Vietnam has several trade agreements with other countries; Bilateral Trade (BTA) and Free Trade Agreements (FTAs). Besides these trade agreements, Vietnam has signed around 80 Double Tax Avoidance Agreements (DTAs) with some DTAs are still in the phrases of negotiation. For some businesses looking for access to markets such as Canada, Mexico, and Peru, Vietnam would be a suitable jurisdiction for your businesses.

Another way to further boost the economic growth and development of Vietnam, three special key economic zones were set up throughout the country and categorized into three different types of economic zones; Industrial Parks (IPs), Export Processing Zones (EPZs) and Economic Zones (EZs). These special economic zones are located in the North, Central and South regions of Vietnam where each zone has its own specialized industries for the industrial developers. For example, reputable local developers included Vietnam Rubber Group and Sonadezi while foreign developers are VSIP and Amata. 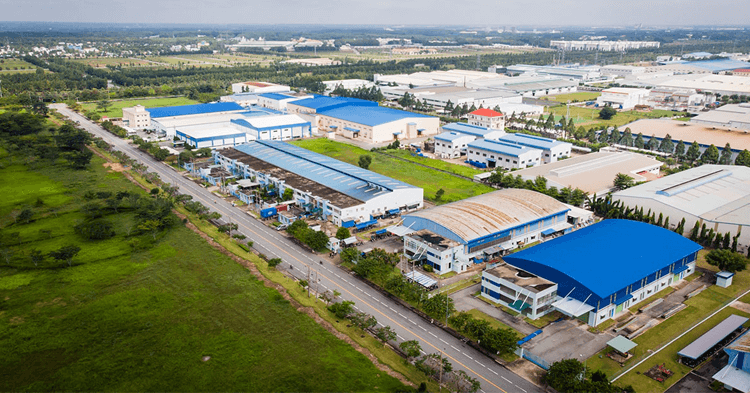 Vietnam offers numerous advantages as it provides access to the major trade routes of the world as the country is borderline to China in the north, Laos, and Cambodia in the west and the coastline of the Pacific Ocean to the east. Infrastructure played an important role in the development of the economy, this was recognized by the Vietnam government as plans for expansions and upgrading the existing transportation infrastructure system including the road, railway, seaway, and airway infrastructures.

Vietnam is one of the rising developing Asian countries as many opportunities are present for foreign business ventures and investors with plans of doing business in the country. Although the regulations, customs, and culture are vastly different but with the right Corporate Services Provider, you are set to make a presence in the Vietnam market.