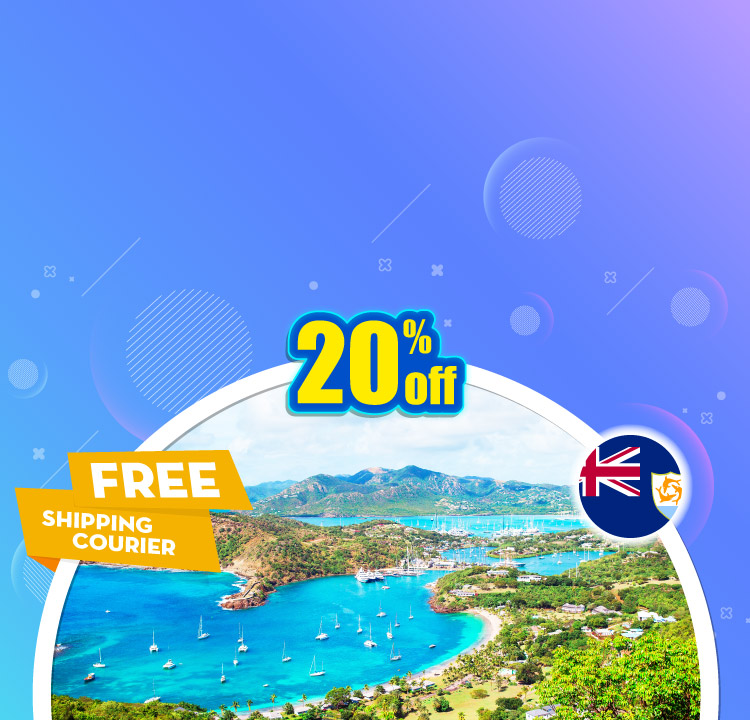 when opening a company in Anguilla 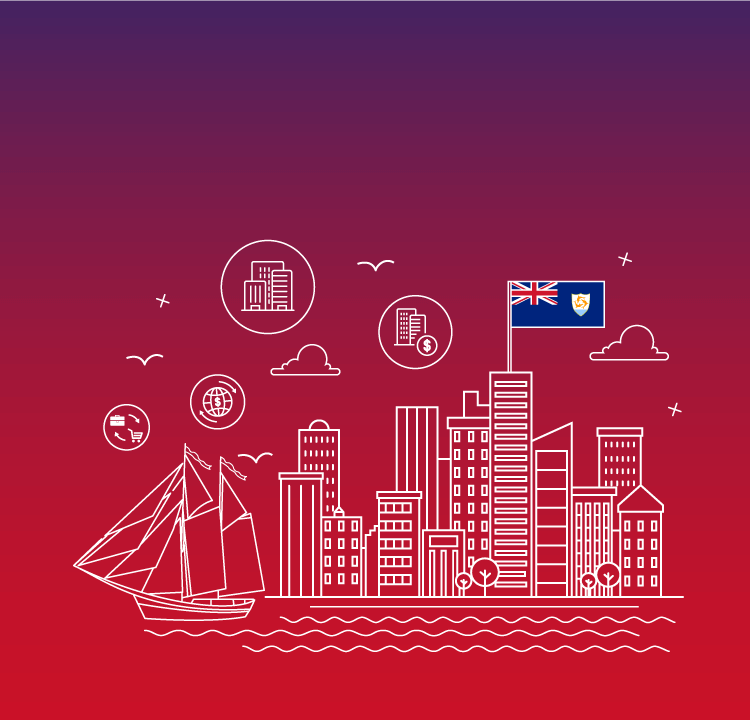 An Anguilla Registered Agent representing your IBC, who is responsible for signing and filing the Articles of Incorporation, must meet the following requirements as prescribed by the Anguilla government:

2. What is a meeting of shareholders or annual general meeting?

A meeting of shareholders or Annual general meeting is a gathering of a company's shareholders who are concerned about said company’s business activities and performance. The directors present a report detailing the company's past activities, its performance and any strategic plan for the future at these meetings. In addition, if there are any big changes such as new appointments to the board of directors, amount of dividend, or audit, the shareholders can vote on said issues.

3. Are there annual general meeting requirements of Anguilla IBC?

According to the Anguilla International Business Companies Ordinance, the company have total freedom to decide on when, where and how to conduct an annual general meeting. Therefore, unless requirements of Anguilla company, there is no need to hold an annual general meeting. And if they want to, the meeting can be held anywhere in the world. It does not have to be inside Anguilla.

The Ordinance also states that the directors can gather and meet at their own conveniences. Similarly, there is no obligation to hold any meeting of directors. And in case the board wants to conduct one, they can do it at any location globally and through the use of electronic devices if they want to.

4. Can annual general meeting of Anguilla IBC be held anywhere?

Yes. Both annual general meeting can be held anywhere in the world, at any time and in any manner that is convenient to the company. Depending on which jurisdiction the company is incorporated in, the rules of meeting of shareholders may vary. These are usually outlined in the laws of incorporation, memorandum, and articles of association for both public and private companies. These rules can detail how many days in advance shareholders must be notified of an upcoming meeting of shareholders or how to do the vote by proxy.

In Anguilla, when the company is incorporated, there should be the first meeting of shareholders and meeting of directors. During these first meetings, it can be freely agreed upon the way the future’s meetings will be conducted. This makes Anguilla a very convenient environment to start a business in.

5. Can meetings of directors and shareholders of an Anguilla IBC be held by written resolution?

The meetings of directors and shareholders of an Anguilla IBC can also be held by written resolution. These are all up to the company’s decision. The rules of meeting of shareholders can be decided in the laws of incorporation, memorandum, and articles of association when the company is incorporated. If it is convenient or if the owner of the company wishes for it, the meeting can be done in any legal way then want even by written resolution.

In Anguilla, it is perfectly legal and this makes this jurisdiction suitable for all types of business owner and director.

6. Is Anguilla a tax haven?

Anguilla is a tax haven in its truest sense. This British Overseas Territory offers the lowest tax rates in comparison to international standards. In particular, Anguilla income tax rate and corporate tax rate is 0% for both its residents and non-residents. In addition, other Anguilla taxes such as capital gains tax, inheritance tax, and gift tax are exempt for every company conducting business here. In order to manage the highly competitive tax rates, Anguilla’s government relies on custom duties and luxury tourism as the main incomes of the territory.

Being a reliable tax haven, Anguilla also provides businesses with nominee services without having to worry about the financial auditing or reporting process, along with another degree of confidentiality and privacy to an already exceptional offshore environment.

7. How to obtain a business license in Anguilla?

The application for a business license in Anguilla for overseas investors normally include:

Your application will be submitted to the Ministry of Finance for approval. Once the application is approved, the required Anguilla business license fees will be paid to the Inland Revenue Department (IRD). Upon receipt of payment, IRD issues a business license, which allows you to run your business legally in Anguilla.

In the case that a company may issue bearer shares, the owner of that company is the legal holder of the shares. Anguilla bearer shares are considered legal to use by individuals who wish to maintain privacy and anonymity, as long as they are not likely to be misused by those with malicious motives due to the ambiguity of them. As a result, the Anguilla Government is considering banning the issue of bearer warrants and requiring existing bearer stockholders to convert their bearer shares into common shares. This will increase transparency for companies in Anguilla and minimize the increasing illegal activities.

9. How much is the Anguilla business license fee?

Anguilla business license fees vary according to your type of business and are affected by factors such as stock value. Some business licenses cost only a few hundred dollars while some cost several thousand dollars.

All business licences in Anguilla are valid until December 31st of the year received. It means that you must renew your license annually. Don’t hesitate to call our hotline and get advice from us.

10. Who can attend shareholders' general meeting?

At Shareholders general meeting, a vote on company issues and/or the members of the board of directors takes place. For big corporations, this may be the only interaction between the shareholders and executives of the company. In the case of shareholders not being able to or do not wish to attend in person, they can usually vote by proxy (online or by mail). Also, there often is a “questions for the directors of the company” time during a Shareholders general meeting in which many issues can be raised directly to the people in charge.

The most commonly topics during a Shareholders general meeting include:

In general, these meetings are compulsory and done annually. However, there are exceptional cases such as significant problems or crises in which an extraordinary Shareholders general meeting may be called.

11. What is a board of directors meeting?

It is a formal meeting for the board of directors of a company (guest included). There is no legal requirement for this but holding this meeting at regular intervals has become such a common practice in the business world. Obviously, if the company only has one director, there is no need for the meeting of directors.

The first meeting is usually held within a month after the incorporation to set forward the vision, missions, responsibilities and liabilities in the company as well as voting for the chairperson. This meeting is overseen by the chairperson who is voted for by the other members of the board.

12. How does a meeting of directors work?

The board reviews the company’s performance, addresses significant issues and performs legal responsibilities. Generally, all directors have equal footing regarding the company’s matters therefore each one is entitled to one vote when a decision is put forward at a meeting of directors. However, there are special cases in which the articles state otherwise. If no consensus is reached (there is no majority of vote), the chairman is given the final say in said matter or the decision can be put on hold.

The official and legal record for a meeting of directors is called the minutes. It is a document finalized, approved and published according to the board’s rules and regulations. This is done by the company secretary. It is usually kept with the company registers or kept in electronic form. It is to be inspected by directors and auditors at any time but is not made public for everyone.

The most commonly topics during a meeting of directors include:

The chairman or an individual director can call for a meeting of directors. However, a notice of the meeting must be sent to all the directors beforehand. This notice has to detail: time, location and schedule, purpose of the meeting and proposed resolutions.