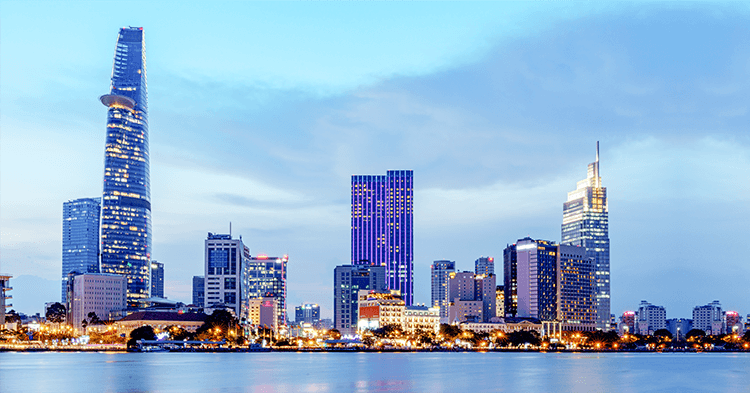 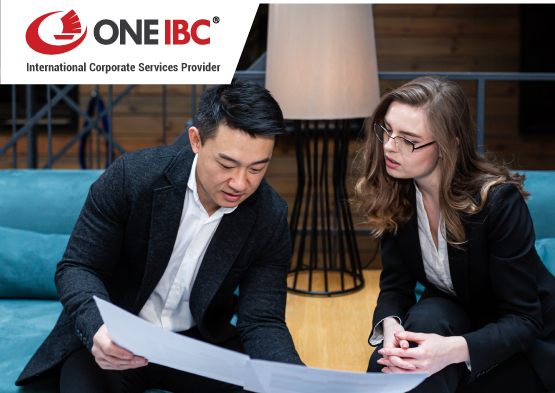 Starting a business in California - Important tasks to do