The removal of the United Arab Emirates (UAE) and the Marshall Islands from the EU’s non-cooperative jurisdiction for tax purposes list on October 10, 2019, and this removal was agreed by all the members of the EU Council. Furthermore, several jurisdictions including Albania, Costa Rico, Mauritius, Serbia, and Switzerland are found to be complying with all commitments on the topic of tax cooperation. 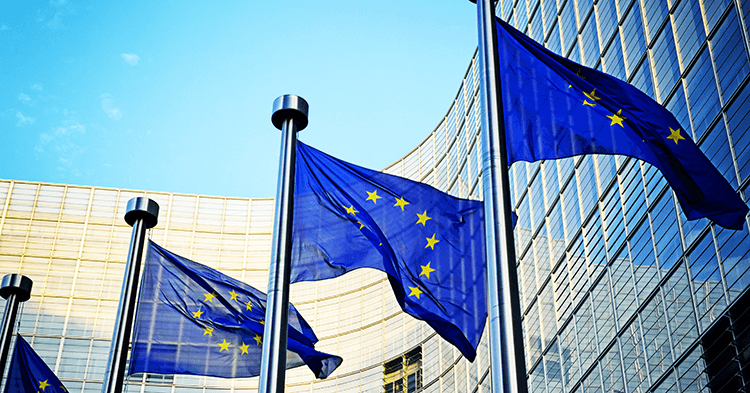 By the end of 2018, both jurisdictions, UAE and the Marshall Islands have undertaken the necessary amendments to achieve the commitments they had made to improve their tax policy framework by the introduction of Economic Substance Requirements. As a result, the UAE is delisted from the EU blacklist as it is now compliant with all tax cooperation’s commitments. On another hand, the EU Council’s decision for the Marshall Islands is to move from the annex I of the conclusion to annex II for further monitoring on the jurisdiction’s commitments relating to the requested topic of exchanges information. This decision was made following the Council’s code of conduct group awaiting the review’s result of the OECD’s Global Forum on transparency and exchange of information.

Other jurisdictions like Albania, Costa Rico, Mauritius, Serbia and Switzerland have implemented all necessary amendments in compliance with the EU tax good governance principles, ahead of their given deadline. Therefore, these jurisdictions will be removed from the annex II of the conclusions according to the EU Council’s decision.

In addition, the Council have also reviewed the situation of the jurisdictions follow the end of the “2 out of 3” exception for the criteria of tax transparency on June 30, 2019. This exception is provided when countries failed to comply with only 1 of the 3 tax transparency’s sub-criteria would not be listed in the annex I. The conclusion is that all the jurisdictions concerned have met three tax transparency criteria of the EU. In particular of the US’s situation concerning, the Council has come to an agreement that the US’s network of exchange of information arrangements is sufficiently vast to cover all EU Member States, effectively allow both exchanges of information upon request and automatic exchange of information in line with the international standards and the corresponding needs of both sides.

Moreover, the EU Council approve further updates of annex II and guidance on foreign-sourced income exemption regimes. This was noted by the ECOFIN Council on March 12, 2019, with the concern of the replacements of harmful preferential tax regimes from other regimes with similar effect in certain jurisdictions.

Established in December 2017 for the purpose of contributing to on-going efforts to prohibit tax avoidance while encouraging good governance principles such as fair taxation, tax transparency or international standards against profit shifting and tax base erosion. Adopted by the EU Council, the conclusions contain 2 annexes in which the list is attached in the first annex while the second annex comprises of jurisdictions that have engaged sufficient commitments to reform their tax policies and other jurisdictions’ reforms are currently being monitored by the Council’s code of conduct group on business taxation.

The remaining nine jurisdictions on the list of non-cooperative jurisdictions are the US Virgin Islands, Fiji, Samo, Oman, Belize, Guam, American Samoa, Vanuatu, Trinidad and Tobago.

A dynamic process is used to describe the work on the EU list of non-cooperative jurisdictions as the Council continues to review and update the list regularly in 2019. At the same time, the Council has made a request for a more stable process starting from 2020 (two updates per year). 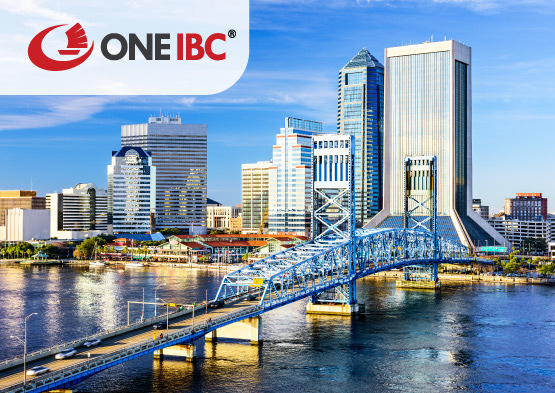