Every big city such as Shanghai, Guangzhou, Shenzhen or Beijing, capital of China, the government has policies to attract foreign investors, and Hong Kong is no exception. Hong Kong has policies similar to other cities such as a friendly business environment, a system of incentives taxes, but the city but also has its own strength as the Special Administrative Region which is unique and different from other cities in mainland China.

Hong Kong and Macau are the Special Administrative Regions of the People’s Republic of China. According to the 1 country, 2 systems policy, the city has its own governmental system, the legislative, executive and judicial system, economic and financial affairs which are independent of the rest of the cities in Mainland. For example, America did not apply a high tax rate for Hong Kong in the China-United State trade war.

The legal system in Hong Kong

The legal system in Hong Kong is regulated in Basic Law, thus Hong Kong’s constitution based on the Common Law system. According to the Basic Law, the current legal system and the regulations previously in force in Hong Kong Special Administrative Region (HKSAR) will be maintained. Because most of the business persons and investors are familiar with the Common Law system so that the Hong Kong business environment is more favorable for them. 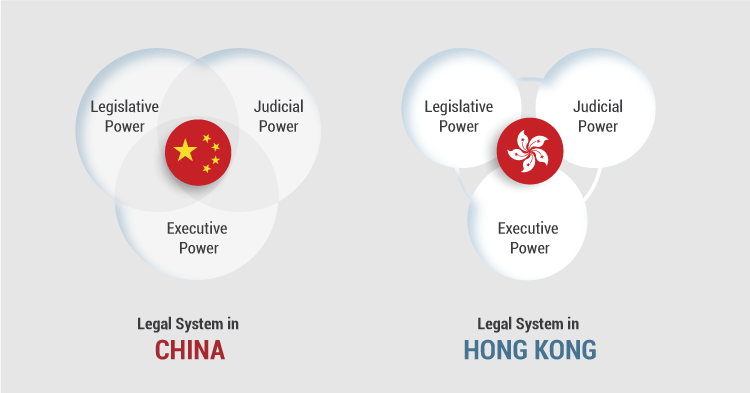 Hong Kong ranking was #4 in the Asia Pacific and #14 in global about government transparency in 2018. The city is one of the top ‘clean’ areas for doing business according to the 2018 Corruption Perceptions Index reported by Transparency International. The Independent Commission Against Corruption (ICAC) was established in 1974 to show the Hong Kong government’s commitment to fighting corruption and creating a fair and corrupt-free business environment for every corporation operates in Hong Kong.

The stability of the Hong Kong Currency 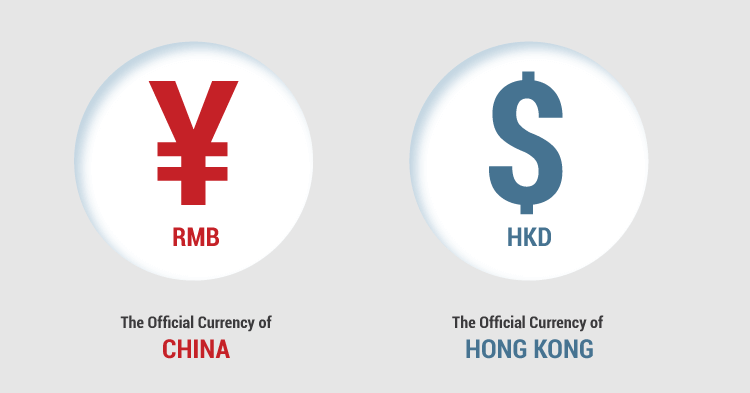 Trade agreement and investment agreement between ASEAN and Hong Kong

The ASEAN Hong Kong Free Trade Agreement (AHKFTA) between the HKSAR government and five ASEAN governments the Member States (Laos, Myanmar, Singapore, Thailand, and Vietnam) entered into force on 11/06/2019. Under the AHKFTA, the Hong Kong government and ASEAN governments will eliminate, reduce tariff line, or ‘bind’ their customs duties at zero upon entry into force of the agreement for goods and products which originating from member countries of the agreement.

Meanwhile, The ASEAN Hong Kong Investment Agreement (AHKIA) was signed and enter into force on 17/06/2019, for Hong Kong and the five same ASEAN Member States. According to agreement of the AHKIA, Hong Kong enterprises who are investing in Laos, Myanmar, Singapore, Thailand, and Vietnam will be treated fair and equal of their investments, physical protection, and security of their investment, and the assurance on the free transfer of their investments and returns. Furthermore, five ASEAN member states will also commit to protect and compensate for Hong Kong enterprises investing in their areas for any investment loss due to war, armed conflict or similar events.

What makes the economy of Samoa a hotspot for global investors?

How to start an International Company in Samoa (Samoa IC)?