Home Insights Jurisdiction Update FDI in Vietnam – Where is the Investment Going?

FDI in Vietnam – Where is the Investment Going?

Fueled by continuous growth, Vietnam continues to attract record foreign direct investment (FDI). The latest data from the Foreign Investment Agency (FIA) shows that FDI in Vietnam in the first five months of the year reached a four year high of US$16.74 billion.

Around 1,363 new projects were licensed with a total registered capital of US$6.46 billion in the January – May period, up 38.7 percent against the same period last year.

Out of 19 sectors receiving capital, manufacturing and processing came on top with US$10.5 billion, accounting for 72 percent of total FDI. This was followed by real estate at US$1.1 billion and then by retail and wholesale with US$742.7 million. Investment has been mainly driven by the US-China trade war.

This, coupled with the recent entry into force of the Comprehensive and Progressive Agreement for Trans-Pacific Partnership (CPTPP) and the EU and Vietnam FTA (EVFTA) will provide significant opportunities for both inbound and outbound investment for the next few years.

Furthermore, it is likely that Vietnam will continue improving its legal framework to adhere to transparency requirements imposed by the aforementioned agreements, especially in relation to Intellectual Property Rights (IPR) protection. 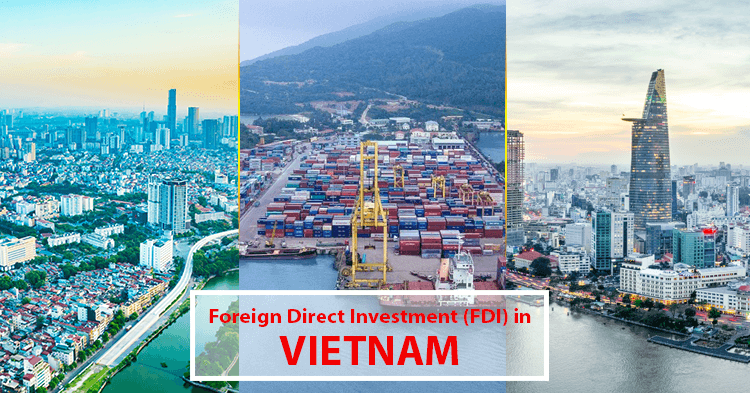 Asian countries represent the lion’s share of FDI into Vietnam.

Hong Kong leads all FDI investment at US$5.08 billion, accounting for 30.4 percent of total investment in the first five months of the year. South Korea and Singapore come in at second and third, followed by China and Japan.

An important point to note is that China has been increasing its investment in Vietnam rapidly. Over the years, it has become the seventh largest investor in Vietnam. In 2018, it moved up to fifth and is now fourth.

Hanoi retains its title of being the most attractive destination for foreign investors with US$2.78 billion of total FDI registered or 16.6 percent. This is followed by Binh Duong province at US$1.25 billion.

North Vietnam is rapidly consolidating its position as a main industrial hub for the electronics and heavy industry, thanks to the presence of global conglomerates like Samsung, Canon, and Foxconn and for the automotive industry (the first Vietnamese carmaker Vingroup established its factory in Haiphong last year), which are stimulating the development of a reliable supply chain in the area.

South Vietnam has also been the main destination for renewable energy investment projects, in particular solar power plants. In the future, while the southern region will maintain its attractiveness, investments in solar plants is expected to gradually shift to the central and northern areas.

During the Jan-May period, the foreign invested sector produced US$70.4 billion from exports – a five percent year-on-year increase that accounts for 70 percent of the country’s total export turnover. As of May 20, there were 28,632 FDI projects with a total registered capital of US$350.5 billion.

Increased exports to US

As the US-China trade war continues, Vietnam has become one of the fastest growing sources of American imports in the first quarter of the year. If this keeps up, Vietnam could surpass the UK as one of the biggest suppliers to the US, according to Bloomberg.

According to the FIA report, manufacturing and processing, real estate, as well as retail and wholesale are the top three sectors for FDI in Vietnam.

Manufacturing and processing continues to account for the major portion of FDI.

Vietnam’s Ministry of Trade sees supporting the industry as key to boosting socio-economic development. The government wants to restructure the industry to support domestic production and increase localization rates.

Industry experts say that Vietnam has benefited due to companies moving manufacturing to Vietnam as costs in China started to increase. The US-China trade war has accelerated the process.

Vietnam’s real estate market, as in previous years, continues to attract foreign and domestic investors. Increased tourism, and large infrastructure projects, such as the Hanoi and Ho Chi Minh metros projects, are further expected to push demand for real estate.

Vietnam has one of the fastest growing middle classes regionally, fueling significant growth in the retail and wholesale sector. Its middle class is forecast to reach 33 million by 2020, up 12 million from 2012.

Vietnam is expected to continue to maintain robust FDI investment. The country has been attracting FDI in virtually all sectors, making it an all-rounder for investors. Its challenge will be to manage its growth responsibly along with government reforms. 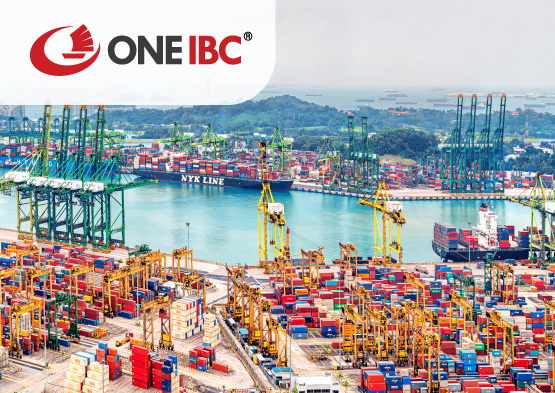