Guideline on Registration of Company Names for Hong Kong Companies

B- Circumstances in which a Company Name will NOT be registered

Generally speaking, a company name will not be registered if –

In determining whether a company name is “the same as” another –

(i)the definite article, where it is the first word of the name (e.g. The ABC Limited = ABC Limited)

(iii)type or case of letters, spaces between letters, accent marks, and punctuation marks (e.g. A-B-C Limited = a b c Limited) 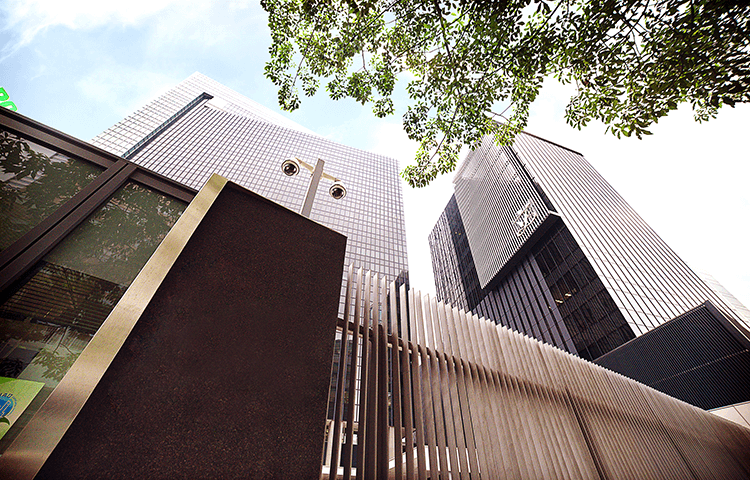 C- Company Names which will require approval before registration

(b)that contains any of the words or expressions specified in the Companies (Words and Expressions in Company Names) Order (Cap. 622A) (see Appendix A);

In some cases, the use of certain words and expressions in company names is governed by other legislation. Their improper use will constitute a criminal offence. The followings are some examples –
(a)Under the Banking Ordinance (Cap. 155), it is an offence to use “Bank” (銀行) in a company name without the consent of the Hong Kong Monetary Authority.
(b)Under the Securities and Futures Ordinance (Cap. 571), no person other than the Exchange Company (交易所) as therein defined shall use the title “Stock Exchange” (證券交易所) or “Unified Exchange” (聯合交易所) or other variations. Contravention of the provision will constitute a criminal offence.
(c)It will also be an offence for a body corporate other than a corporate practice as defined in the Professional Accountants Ordinance (Cap. 50) to include in or use in conjunction with its name the description “certified public accountant (practising)”, “certified public accountant” or “public accountant” or the initials “CPA (practising)”, “CPA” or “PA” or the characters “執業會計師”, “會計師”, “註冊核數師”, “核數師” or “審計師”.
Applicants should ensure that words or expressions used in company names will not contravene any laws of Hong Kong. Where appropriate, applicants should seek advice from the relevant body on the use of words or expressions which are subject to restrictions.

A company which wishes to apply for a licence under section 103 of the Companies Ordinance to dispense with the word “Limited” and/or the characters “有限公司” in its name (either on incorporation or upon change of name by special resolution) may refer to the Guidance Notes on “Application for a Licence to dispense with the word “Limited” in the Name of a Company” for further details.