Comparison between Joint-Stock company vs LLC in Vietnam 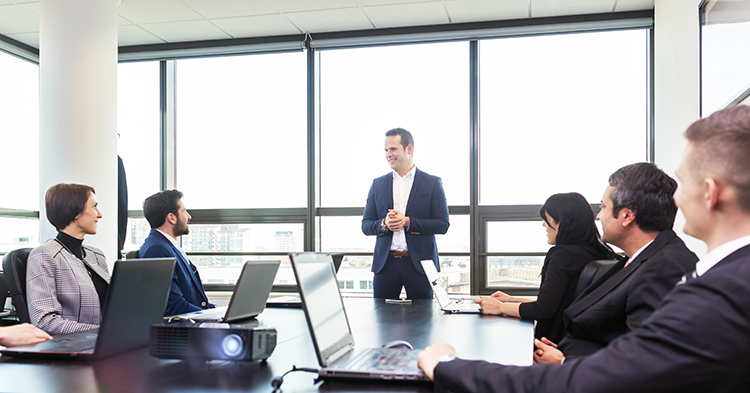 Below are the differences in the general characteristics between a Limited Liability Company (LLC) and a Joint-Stock Company (JSC):

*Only required if the LLC has more than 1 founder

**Only required if the LLC has more than 11 founders

Best suited for a medium to large size venture, a JSC can also be known as an incorporation whereby the corporate structure is more complex than that of a Limited Liability Company (LLC). Within a JSC, the corporate structure is made up of a Management Board which is supervised by an Annual General Meeting and the Inspection Committee, a Chairman of the Management Board, and a General Director, whose roles and responsibilities are described below.

Such a corporate structure is particularly important to manage the affairs of the company operations. Because shareholders are generally scattered in different locations, some can be passive in its matters or play an integral part in its management, thus management and ownership can be interlinked.

Within this corporate structure, shareholders, management board members, and directors are all responsible for acting in the best interests of the company and can be held accountable for any negligent actions. Shareholders are only required to contribute the amount of the face value of their original share and the management board members and directors can be held liable for any damage caused by the negligent behaviour.

Limited liability of the shareholders of Joint-Stock Company

The limited liability concept is largely the reason for the success of this form of business organization as it is dependent on the originally agreed-upon distribution of ownership.

Limited liability is greatly advantageous for the shareholders themselves. Any loss experienced by any individual shareholder cannot exceed the amount which they have already contributed to as dues or payments. This eliminates the enterprise’s creditors as stakeholders and allows for anonymous shares trading.

In its initial establishment, a JSC is not automatically required to be listed on a public stock exchange unless its share capital exceeds US$ 475,000.

Upon ownership of a share, shareholders are also entitled to the freedom of transferring their ownership to others without the consultation of their fellow shareholders. Because of the continuous growth of capital, JSCs are required to have in-house accountants for its management.