Companies from Australia, India, Japan and South Korea dominate the corporate landscape of growth companies in the Asia-Pacific region, according to the "FT1000: High-Growth Companies Asia-Pacific" special report that was jointly compiled by the Financial Times and Statista. 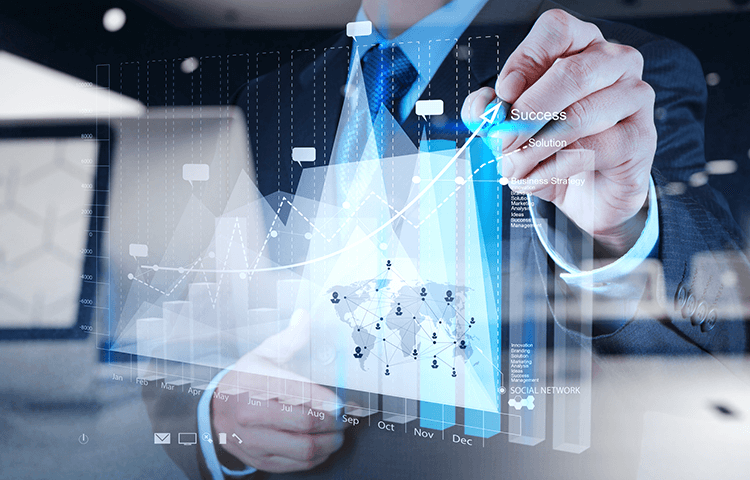 The report ranked 1,000 fast-growing corporations based in eleven major economies in the Asian and Australasian region between 2013 and 2016. The list was compiled from enterprises that generated annual revenue of at least $US100,000 in 2013 and then US$ 1 million in 2016, with a minimum compound annual growth rate (CAGR) of 10.1 per cent over the period. Revenue data from more than 14,000 firms was examined across the participating economies. Other criteria of the research included: firms had to be independent companies (not be a subsidiary or branch of another company); had experienced ‘organic’ growth in revenues (that is, revenue growth was primarily internally generated); and companies that had not experienced what the compilers call ‘share price irregularities’ over the past 12 months.

The resulting 1,000 top company list is dominated by technology enterprises, highlighting that innovation and creativity are the main drivers of business growth across the major markets in the region. The report includes more than 110 Australian companies on the list, with five of the top ten places claimed by Australian businesses in terms of percentage growth in annual revenue between 2013 and 2016.

Accounting for 271 of the companies that made the list of fastest growing companies in the region, India emerged as the top country in 2016, followed by Japan on 190, Australia on 115 and South Korea on 104. Total combined revenue and employees of the four economies on the list accounted for around US$140 billion of revenue and more than 720,000 employees in 2016. The respective figures represented 64 percent and 60 percent of the 1,000 companies’ total revenue (US$218 billion) and employees (1.2 million) of the 11 surveyed economies.

Regarding major surveyed cities in the region, Tokyo was the top ranked city, with 133 companies on the list, followed by Mumbai (60) and Sydney.

Among the 1,000 companies on the list, the technology sector led the way with a total number of fast-growing companies of 169 which together generated more than US$20 billion in revenue and employed around 235,000 persons in 2016. Industrial goods was rated in the second position with 67 companies, followed by health (57), support services (42) and construction (40). Collectively, the five sectors earned around US$59 billion and employed about 480,000 persons.

As noted above, Australian companies performed relatively well, ranked third in the study by total numbers and generating revenues ranging from US$1.0 million to US$3.1 billion. In particular, the revenue per Australian company’s employee was impressive, averaging US$408,000 which was also placed third, just behind South Korea and Japan.

Australia’s industrial goods, energy, technology, mining and health were identified as the five sectors having the largest aggregate revenue among the 36 high growth Australian sectors in the FT study. This accounted for 61 per cent of total revenue (US$17 billion) and 63 per cent of total employees (42,000) of Australian 115 surveyed companies in 2016.