Singapore’s recent signing off a free trade agreement (FTA) with the Eurasian Economic Union (EAEU) is poised to provide a new, significant outlet for Russian outbound investment into Asia.

Singapore has one of the most liberal tax and administrative regimes in the world and is technically advanced and efficient. It is easier for Russian businesses to establish bank accounts in Singapore than in Hong Kong, for example, although the banks will conduct the usual “know your client” protocols. Corporate establishment in Singapore is also relatively quick and easy, while dealing with regulatory authorities is precise and efficient. 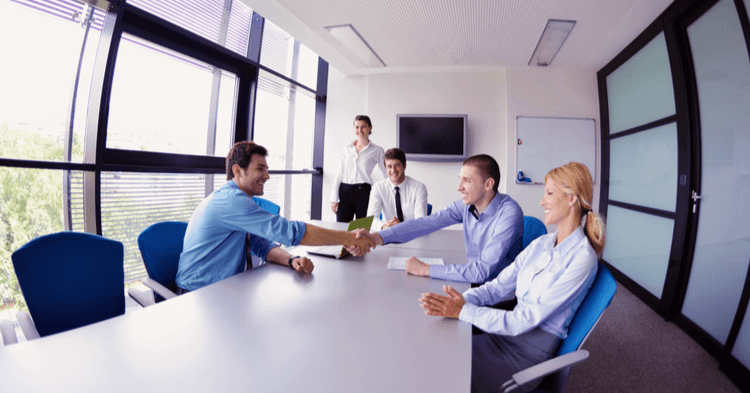 Russia also has a double tax treaty (DTA) with Singapore, which allows tax relief in certain trade and service areas and mitigates against the prospects of being taxed in both countries.

It also permits, through the use of substituting profits tax for withholding tax mechanism, the ability to discount profits taxes by 5 to 10 percent through the charging of IP fees and so on (professional advise needs to be taken to arrange this with the Singaporean authorities).

The Singapore free trade area (FTA) with the EAEU will significantly reduce tariffs on products traded between Russia and Singapore, in addition to the other members of the EAEU – Armenia, Belarus, Kazakhstan and Kyrgyzstan.

With Russian exports to Singapore already in the US$3.5 billion bracket, the new Singapore-EAEU FTA can be expected to have a major and positive impact . Russian businesses not already in the market should be seriously thinking about claiming their space in this expanding trade corridor.

The Singapore Plus Three – FTAs with ASEAN, China, and India

Singapore has other major advantages too. It is a member of the ASEAN regional free trade bloc, and as such enjoys free trade on most goods and services between it and Brunei, Cambodia, Indonesia, Laos, Malaysia, Myanmar, Philippines, Thailand and Vietnam.

Russian businesses already exporting to these markets might find it makes profitable sense to do so via a Singaporean subsidiary. It makes no difference if the shareholders are Russian – as long as the incorporation is based in Singapore it is eligible for free trade in ASEAN.

Its an especially wise tax-reducing structure when one considers that Russia itself has DTAs with many countries in Asia. Often these overlap with the DTAs that Singapore has, meaning Russia-Singapore-Asia tax efficiency mechanisms are relatively straightforward to use.

Singapore can also be used as a base to reach out to other markets. These include Australia, which is less than a 5-hour flight from Singapore and has a DTA with the country. Australia runs as a complementary partner to the ASEAN-Australia-New Zealand Free Trade Agreement (AANZFTA), which in turn brings New Zealand into Singapore’s free trade tax sphere of influence. Sri Lanka, already a popular winter home for many Russians, also has a DTA with Singapore.

The well established Russian export markets of Japan, South Korea, and Turkey have DTAs with Singapore, while the Singapore-European Union Free Trade Agreement was signed off just a few months ago and is also shortly to come into force.

Singapore is a primary investment destination for Russian businesses and investors looking at Asia, as it possesses an excellent regulatory and financial services reputation together with superb infrastructure and ease of doing business rankings. It is currently ranked 2nd globally according to World Bank data.

Singapore’s plethora of DTAs and FTAs are complementary to those that Russia also has throughout the region, and this means it is also an excellent Asian headquarters for Russian businesses that are looking at investing in the manufacturing or services industries, or take part in other investment opportunities elsewhere in Asia.

This will only increase and expand the total trade volume in the Russia-Singapore trade corridor, as pending deals such as the Singapore-EAEU FTA and the Singapore-EU FTA come into effect.

However, Russian investors must appreciate that the timescale to get involved in this will be limited – many other Russian businesses are already in the market and competition will only increase.

Like all capital markets, it is the best-established and entrenched that will prosper the most – meaning now is the time for Russian businesses to start looking at Asia, giving serious consideration to Singapore as the primary destination.

Why choose Singapore for business?